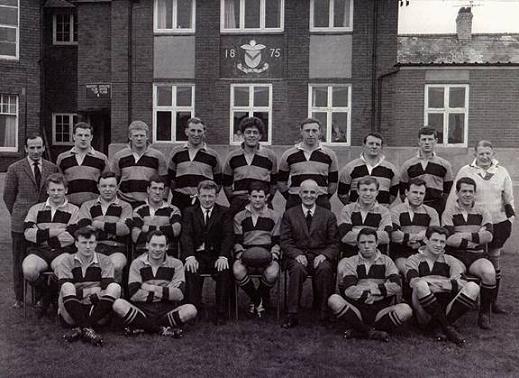 One problem to overcome was the serious loss of scrum-half Bob Prosser to the professional game. Glyn James, Alan Dobbins and Terry Evans were all tried before Cliff Williams arrived and made the position his own. John Anthony’s game grew with his confidence and it was obvious that both he and the impressive mobile scrimmaging prop martin Webber were destined for great things. Strong tacking centre Ivor Taylor was another player top come into his own and then there were the internationals David Watkins, Stuart Watkins and Brian Price who also helped Wales to the 5 Nations Championship and were picked for the British Lions tour to Australia and NZ – David Watkins was to captain the Lions in 2 test matches.

David Watkins was an excellent leader and Brian Price was dominant in the line-out. Stuart Watkins scored 19 tries in just 21 appearances with Peter Rees on 11 and Dennis parrot on 10. Most appearance were made by John Anthony (40), the ever reliable Keith Poole (38), Bill Morris (37) and Gordon Britton (35). John Anthony was leading points scorer with 105 pots from 33c and 13p. Ian Ford finally retired on a record 481 appearances having made his debut way back in 1949/50.
A weakened 7 with D Watkins, S Watkins and B Price missing due to Lions tour was magnificently led by Bob Phillips and narrowly lost 20-23 in extra time in the final to Cardiff having beaten Aberavon, Ebbw Vale, and Newbridge. Newport were 5-15 down and fought back to lead 20-15.

S Watkins, D Watkins and B Price played in all 4 of the 5 Nations matches and each made tremendous contributions in helping Wales win the Championship. Stuart Watkins scored one of the best ever tries seen when he ran 70 yds to score against France.

In Jan 1966 Newport, who have always maintained that the club is bigger than any single individual, announced that they no longer required the services of international wing Stuart Watkins – he was top scorer at the time with 11 tries from 8 games. Watkins apologized a week later and gave certain reassurances and was reinstated.
Sadly Football Honorary Secretary and vice-president Bill Everson died during the season. He was a tremendous servant to the club both as a player and as a committee member in later years. He had been associated with the club for over 40 years. 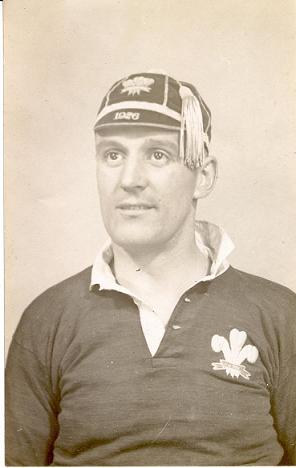