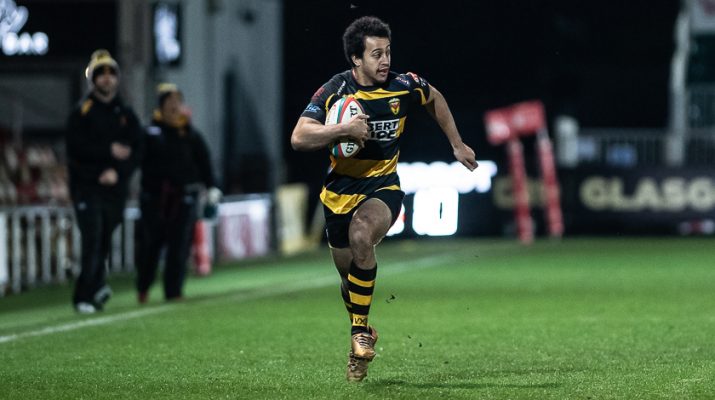 Newport travel to Sardis Road on Saturday to face a Pontypridd outfit that will be keen to get their season off to a flying start. The first pre-season friendly is not usually this tough but it will give the coaching team a chance to see how players perform under pressure.

There are a few familiar faces missing from the Newport team as players take family holidays before the tough league campaign starts. Perhaps some of the new faces on show will make a big impression on supporters.

The starting pack looks settled and it will be good to see Reuben Tucker coming off the bench to make an impact. Josh Guy is the starting nine with Luke crane and Geraint Watkins also getting game time. New signing Adam Jones gets the twelve spot partnered by Jon Morris at thirteen. Jon certainly has the skills to play centre and the coaches will be watching with interest. Harri Lang is fit again and gets a wing spot with permit player, Ryan Gardner, getting the other. Dai Richards is back from New Zealand and slots straight in at full-back.

Popular Joe Bartlett is captain for this game