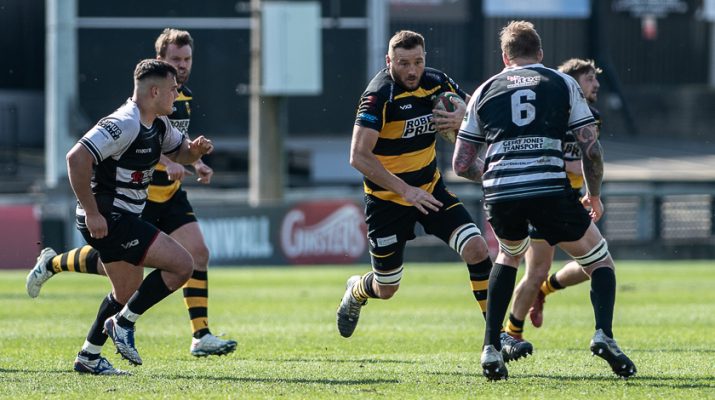 Newport face a Llandovery team riding high in the league table. Always a difficult side to play against with a strong pack and a very fast and elusive back division. In the away fixture the Black & ambers just couldn’t get going and the home team exploited every mistake or wrong decision to run out 43-10 winners.

Whereas Llandovery still have a mathematical chance of overtaking league leaders, Merthyr, there is nothing on this game for the home side. That said, they are sure to want to put on a good performance in front of the loyal supporters and without any pressure we could see some entertaining rugby.

After a long season, several players are carrying injuries but the coaching team can still select a strong team. There are also players on view who the coaches will be looking at with thoughts of next season.