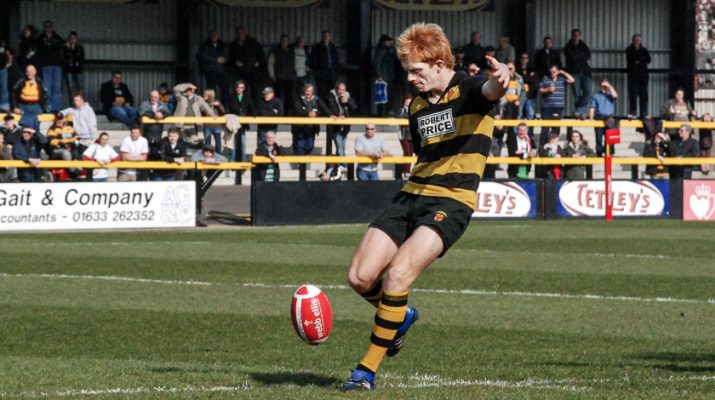 Newport RFC are pleased to confirm that former player James Dixon will return to the club in the role of backs coach. The 34 year old spent two seasons playing with Newport between 2008 & 2008 in 42 games and amassing 238 points. James played semi pro rugby for Cardiff, Bridgend, Carmarthen Quins, Swansea and Bedwas and has recently been coaching at Cardiff RFC.

James replaces Dai Lynch who has stood down from the role and we would like to thank Dai for his commitment during last season and wish him well for the future.

James is an exciting, young and ambitious coach who has spent the last three season at the Arms Park, initially in a skills and conditioning role before progressing to lead their attack. During that spell he helped them win the Cup and they were in a great position to achieve a league and cup double before the season prematurely ended.  He brings a fresh, insightful approach to the back-room team and as a former outside-half preaches an exciting and attacking brand of rugby that is synonymous with the club.

As a former player James is well aware of the club values and history and will be familiar to the Newport faithful. James has been on board for quite a while now during the lockdown period and can’t wait to get out there and start working with the players. We all welcome him back to the club and wish him well.