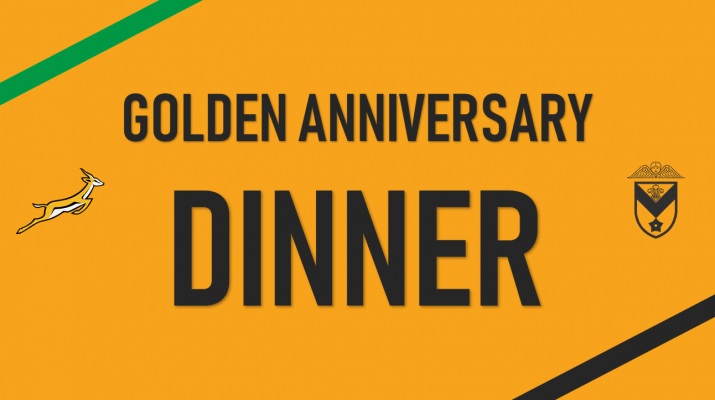 Friends of Newport Rugby are organising a celebration dinner at Rougemont School for the 50th anniversary of Newport’s 1969 victory over South Africa. It is also 50 years since Newport won the Anglo-Welsh championship.

Tables of 8 are available and also individual places at a cost of £40 per person.

Springbok legend Tom Bedford is guest of honour and one of the evening’s speaker. Our master of ceremonies is Newport’s former star outside half Keith James.