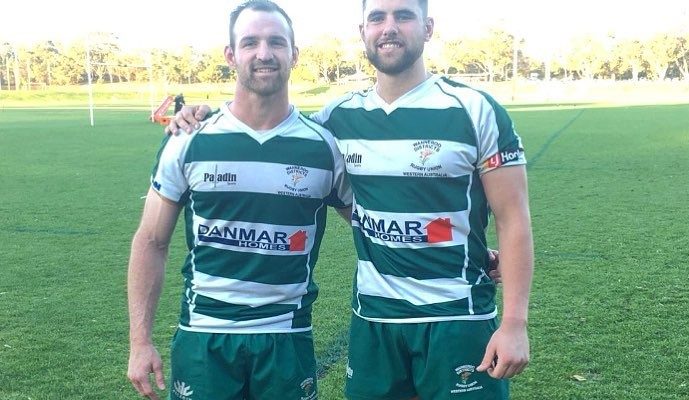 Elliot Ferriman completes the signing announcements for our new look squad. The tall second row who also has featured for Pontypool came through the ranks at Caldicot RFC but has recently been playing in Australia with former Newport RFC centre Andrew King  for Wanneroo.

Elliot will be competing with the likes of Dan Partridge, Joe Bartlett and Andrew Mann for a place in the boiler house of the side.

Head coach Ty Morris commented, ‘Elliot has gained valuable experience playing in Australia where he has shown that he is not only able to control a set piece but has the skills to play a high tempo expansive game which lend perfectly to our style. He will pressure our already competitive second row position.’