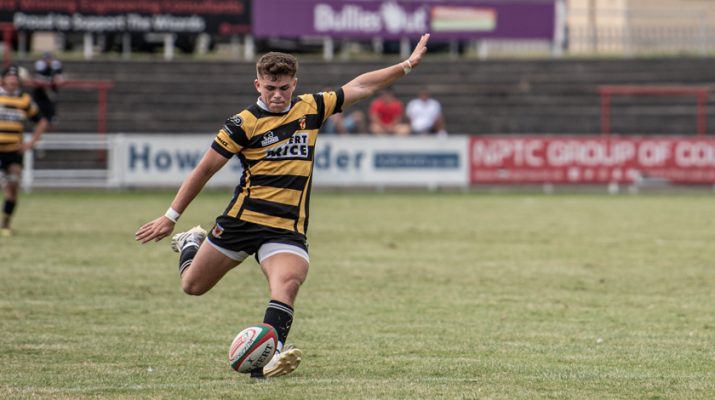 Fresh from a thrilling win against Aberavon the Black & Ambers travel to Bridgend to play their last pre-season friendly.  The Timbuild Brewery Field outfit had a good runout in their last game against a powerful Merthyr side.  After being behind 24 – 7 they upped their game to draw level 24 -24 only for a penalty two minutes before the end gave Merthyr the win.

The Newport squad has suffered a few injuries and there are some players who are unavailable, but the coaching team has still put together a strong starting line-up and bench.

In the absence of captain, Matt O’Brien, Will Reed starts at outside half following a successful spell against Aberavon.  Jon Morris continues at outside centre after a dynamic defensive display and Elliot Frewen makes his season debut on the wing.