1977/8 started with wins over Penarth and Coventry but then followed defeats by Bristol, Neath, Pontypool (end of a 18mth ground record), Gloucester, Llanelli, Moseley, Ebbw Vale and Aberavon. 1978 brought fine wins over Bridgend, Llanelli, Aberavon, Moseley, Neath and Barbarians tempered by losses against Cardiff (twice), Ebbw Vale, Bridgend, London Welsh, Pontypool and Bath. The playing record was spoiled by a disastrous run in from February when Newport suffered 12 defeats in their last 17 matches and only managing 4 wins and 1 draw. Newport did rise to the occasion and reached the Welsh Cup Final for the second year running – losing to Swansea 13-9 in front of 37,500 people in a disappointing final. Captain David Burcher was dogged by injury and vice-captain Colin Smart deputised frequently.

British Lions scrum-half Brynmor Williams transfered from Cardiff where he had been understudying Welsh international Gareth Edwards. He played fro Newport United vs Bristol United on Dec 3rd 1977 and Wales B vs France B on Dec 11th 1977. He won his first Welsh cap vs Australia in 1978 scoring a try and was then replaced by Terry Holmes. He stayed a further season with Newport before re-joining Cardiff as No 2 to Terry Holmes and then transferring to Swansea. Wing Keith Jefferson (Cross Keys) was a new face as was lock David Bidgood.

41 players were used for the 45 games and most appearances were made by Richard Barrell (37) and Tony Mogridge (36). Gareth Evans was leading try scorer with 14Flanker Keith Poole set up a new appearance record of 486 since his debut in1963/4 passing Ian Ford’s record of 481. He retired having given great service to the club and never appearing on a losing side vs a touring side – New Zealand (W),South Africa (W) and Australia (D). He played for Monmouthshire and Crawshays but he was unlucky never to have received any further. A huge blow was the loss of British Lion back-row who decided to join Pontypool at the end of the season. Scrum-half Alan “Archie” Evans retires after giving great service to Newport RFC for 11 seasons. He continued playing for Abergavenny and was to come back to Rodney Parade in a coaching role. He had played 278 games for Newport and was vice-captain in 1972/3.

Back row Jeff Squire played in all 4 internationals for Wales as they won the Triple Crown. Gareth Evans (2) and scrum-half Brynmor Williams (1) won Welsh caps.

In May Newport toured British Columbia and played 4 matches – all were won scoring 231pts and conceding just 3. 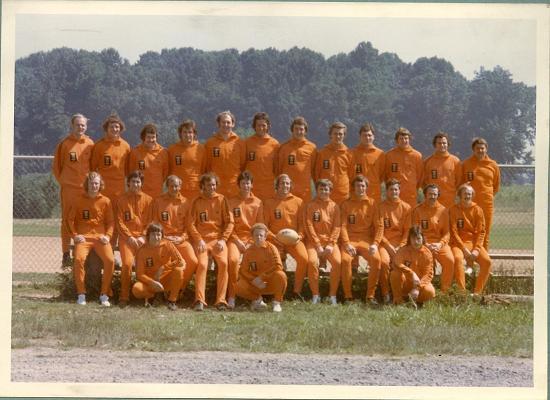