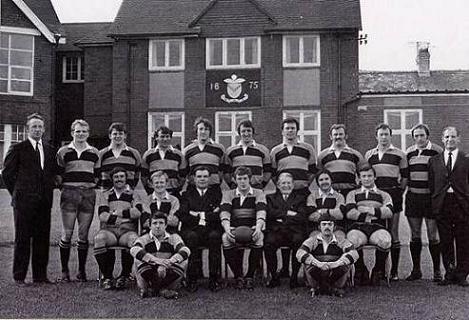 Once again 17 matches were lost in a poor season for Newport RFC who were captained by John Jeffrey. For the first time in nearly 20 yrs a Newport player was sent of – in fact there were three – 2nd rows Len Martin and Jeff Watkins and prop Gary Sutton. The very popular wing 32 yr old Peter Rees could not command a regular place and joined Ebbw Vale. He had set an all time record of 158 tries in 330 matches since his debut in 1960/1. His 330 appearances was the then fourth highest in history.

There were a few highlights – club record of 281 pts (beating Keith Jarrett’s 250) by Laurie Daniel who was also highest try scorer with 15. Outside-half Keith James made his debut just 1 day after his 17th birthday – youngest Newport player since introduction of minimum age rule in 1950. He was obviously a very talented player and showed flashes of brilliance. Paul Evans moved to centre to accommodate him in the side. Some hailed Keith as the new David Watkins – time would tell.

Laurie Daniel (40) made the most appearances of the 42 players used followed by Gary Sutton (38), Paul Evans (37) and Eric Phillips (35). Phillips had joined from Newbridge. Paul Evans scored 13 tries and wing Phil Waters scored 12.

Utility back and future coach Adrian Hearne joined from Pontypool. Promising hooker Mike Paul joined from Blaina but was to play only 1 season.

Incredibly Newport did not have a single player in the 30 man Wales squad or the British Lions Squad that toured Australia / New Zealand. 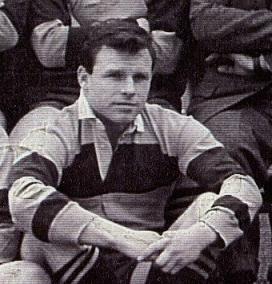